Singer Jovit Baldivino Dies at 29, Cause of Death Revealed

By Admin
December 09, 2022Jovit Baldivinonews
Jovit Baldivino, the grand champion of Pilipinas Got Talent 2010, died on Friday, December 9, 2022, at the age of 29. The cause of his death has been revealed.
The singing sensation died early Friday morning after being confined at the Jesus of Nazareth Hospital's Intensive Care Unit (ICU) in Batangas City.
Baldivino was rushed to the hospital after collapsing during a party, according to reports.
Most of his fans last saw him when he appeared on the GMA 7's television game show Family Feud Philippines. 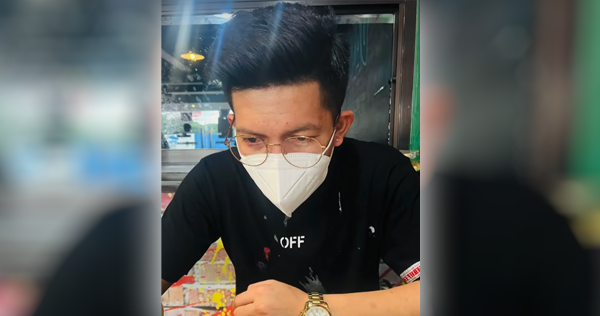 Camille Ann Miguel, Baldivino's wife, posted a photo of them together on Facebook with the caption "Asawa ko" and crying emojis.
According to social media reports, Jovit died as a result of an aneurysm.
Many people believe he died as a result of the effects of high blood pressure caused by stress. This has not been independently verified.
According to credible sources, Baldivino has been taking hypertension medications, and his doctor advised him to rest in order to recover. However, he was invited to a party by a family friend.
When the audience asked the PGT grand champion to sing, he gladly agreed. He reportedly performed three "signature" songs, including Journey's "Faithfully," but on the third song, he was already catching his breath.
Baldivino's aura reportedly changed and collapsed after about an hour of sitting. According to the sources, the CT scan revealed signs of a brain aneurysm.
Reports said that the famous singer had been comatose for five days before passing away.