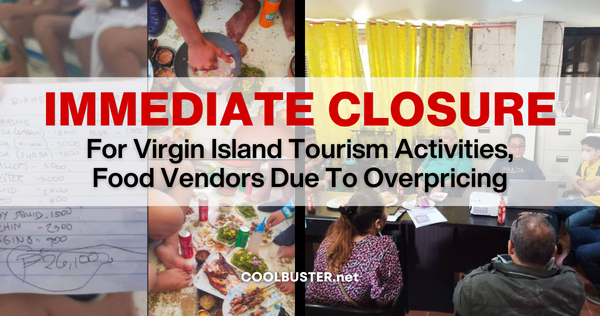 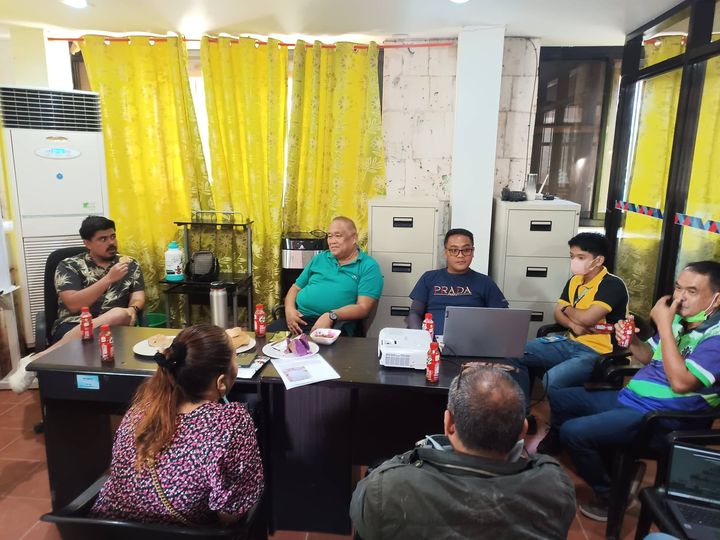 The immediate closure came after a certain Vilma Uy posted on Facebook photos and a list of overpriced food ordered by her family in one of the sellers in Virgin Island. Her post instantly went viral and became a trending topic on social media. 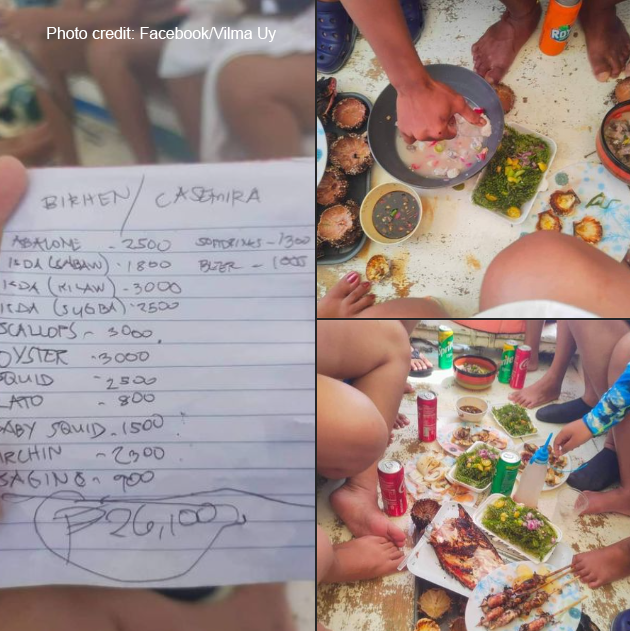 Uy's family ordered Abalone mollusks, scallops, oysters, squids among other seafoods which costed P26,100; staple bananas alone were worth P900. They reportedly questioned the total amount but eventually paid it.
Meanwhile, Mayor Arcay made it clear that island hopping operations will continue but limited only to sightseeing. He also revealed plans to set up a street food area or night market to provide displaced vendors an alternative site for their livelihood.
Netizens and tourists applauded the action made by the local chief executive, although some expressed dismay over what happened and claimed they would avoid going to Virgin Island in Panglao, Bohol until the issue is fully resolved.