By Admin
July 09, 20221k polymer billnewsreylen lopeztrending topic
An SM Mall in Davao rejected a folded P1,000 Polymer bill used by customer Reylen Lopez to pay for her purchases.
The Bangko Sentral ng Pilipinas (BSP) prohibits folding of the newly-released banknote as stated in the "proper handling" guidelines.
"DO NOT excessively fold, crease, or crumple polymer banknotes," the central bank posted on its website. "These could leave permanent fold marks."
Lopez shared photos of the folded bill on Facebook, saying she was not aware that folding the new money was disallowed by the BSP, unlike other paper bills. 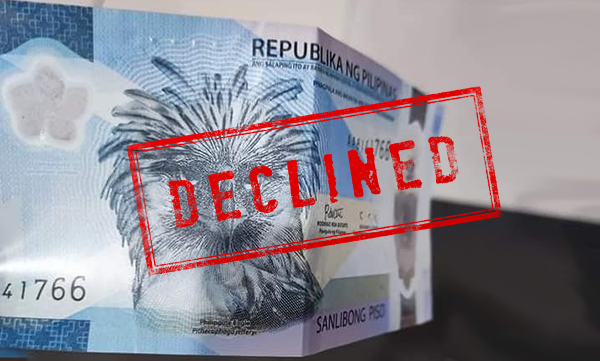 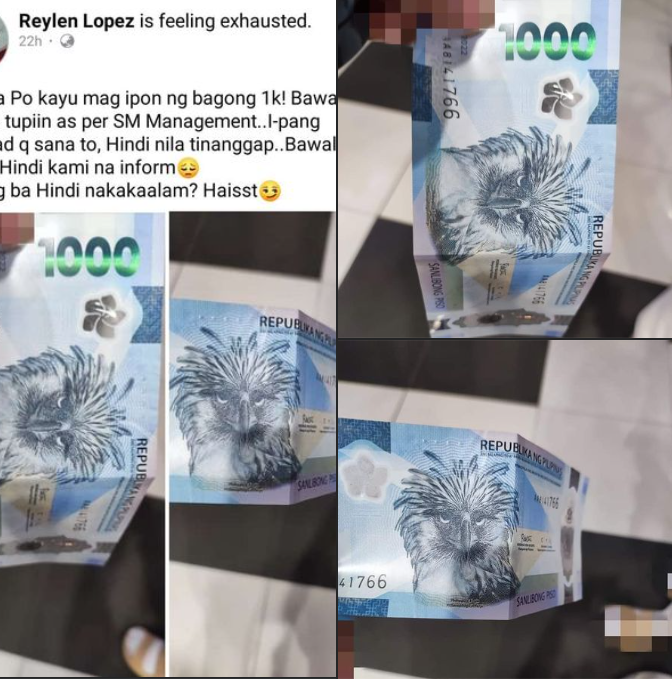 Disappointed and "feeling exhausted," she encouraged others not to save new P1,000 Polymer bills as it will not be accepted by malls and establishments once folded.
However, the viral photos posted by Lopez show that the banknote was not "excessively" folded. It is now the subject of online discussions and debates as it became an instant trending topic among netizens on social media sites.