If Not Mayor Sara, I Will Vote For BBM: Here's Why

By Admin
October 15, 2021bbmBongbong MarcosnewspoliticsSara Duterte
If Mayor Inday Sara Duterte is unable to replace BatoSen for President by virtue of substitution, I would prefer Bongbong Marcos.
BBM, I believe, shares the same goals as PRRD, being as brilliant and composed as our President but with a softer, calmer demeanor. 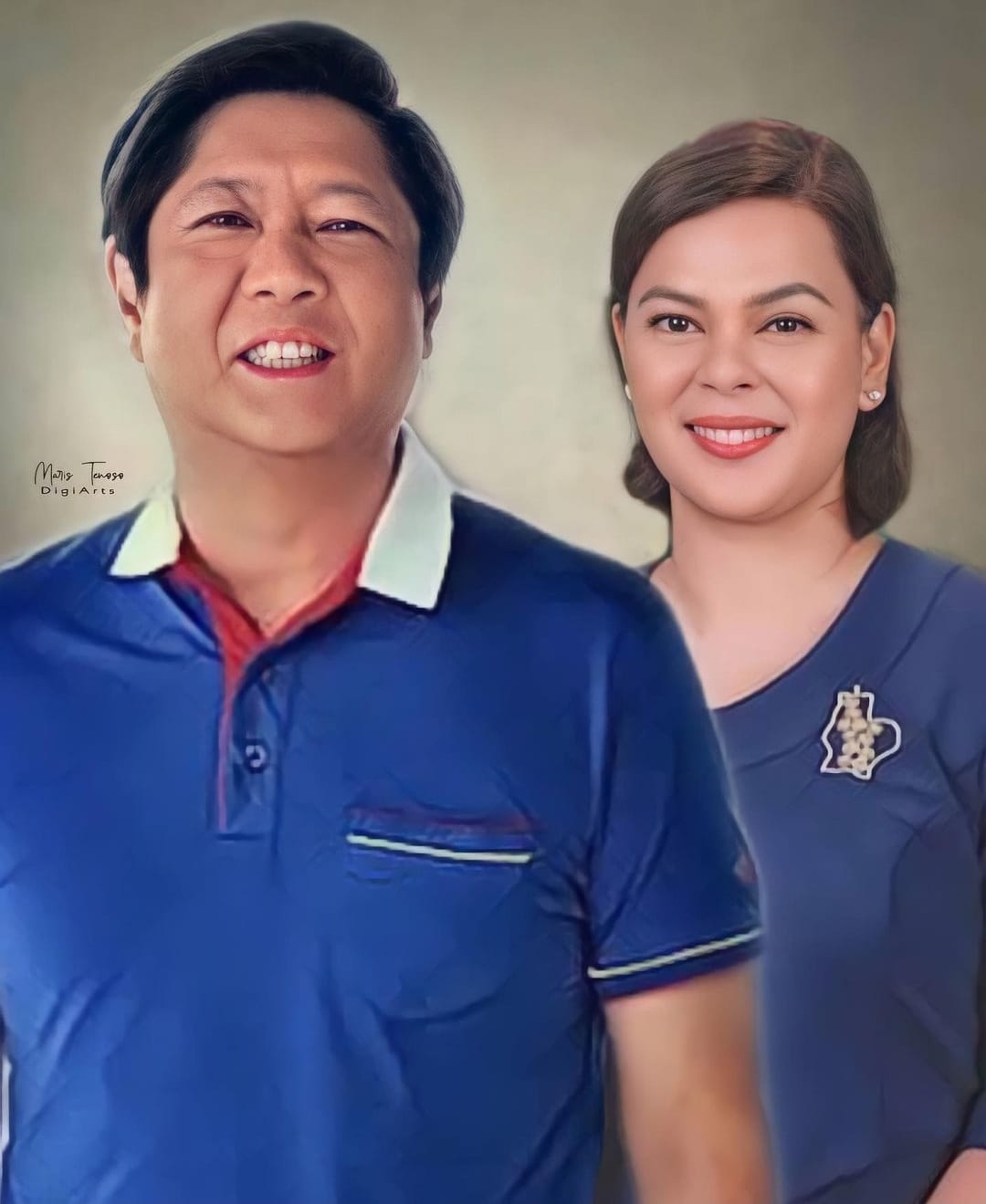 I was born during the period of martial law. During Martial Law, I attended kindergarten and elementary school. All I can say is that it was peaceful and there was plenty of food. The students were given free skimmed milk and Nutribun. Rice, fish, meat, snacks, soft drinks, beverages, clothing, fare, and virtually anything else we could think of were all inexpensive.
My kababata neighbors and I used to play free as a bird when we were kids. We felt safe and secure because the Philippine Constabulary was visible in key locations across town. From time to time, I saw soldiers.
I used to listen to music on my mother's phono and watch news and cartoons on TV when I was younger. On weekends and holidays, my family visited the plaza, and on Sundays, we went to Mass.
It was a wonderful time. In contrast to how the mainstream media depicted history, we were free.
Though I didn't personally witness it, a few people told me that my father was detained during Martial Law after someone dragged his name and accused him and certain church officials of backing the left. Since my father worked at Human Settlements, which was then headed by BBM's mother, First Lady Imelda Marcos as Minister, I didn't believe the story.
Those who wept and felt oppressed during Martial Law were most often sympathizers of the opposition and opponents of the Marcos government. That's a fact.
Now, if Mayor Inday decides to run for Vice President in place of Senator Bong Go, I will support that decision as well.
Photocredit to: Maris Teñoso