PNoy is dead. Former Philippine President Benigno "Noynoy" Aquino III dies due to an unknown illness. He was 61 years old.

The news broke out of Manila Times in the morning of Thursday, June 24, 2021 with the headline "Former president Noynoy Aquino dies."

According to the published article written by Javier Joe Ismael, the breaking news was "shared by a senator who requested anonymity as he was not in a position to make the official statement." 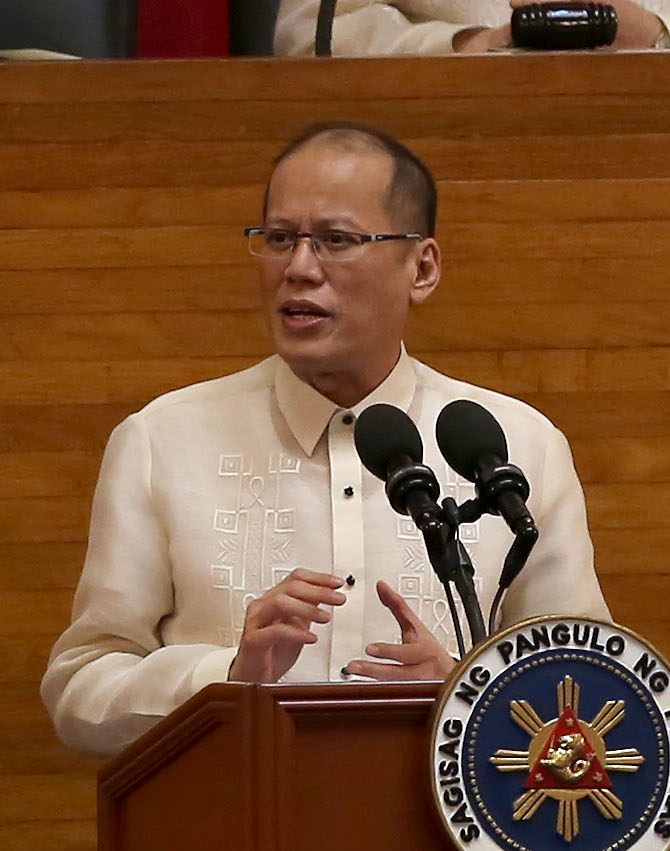 The cause of PNoy's death is yet to be known publicly, although it's possible that the family will keep it as a private matter, there's speculation that it has something to do with his lungs as the former president was seen coughing many times in his televised speeches and interviews.

The former Liberal Party chairman is the only son of the assassinated Senator Benigno "Ninoy" Aquino Jr. and late President Corazon "Cory" Aquino.

"PNoy RIP (rest in peace). [He] was rushed to hospital early this morning and passed after efforts to revive failed. Please pray for him. Salamat (Thank you)," Roxas reportedly said in a statement.