By Admin
August 25, 2020dito telecomnews
The 25-year franchise of DITO Telecommunity Corporation, the third telco player in the Philippines, has been approved by the House of Representatives. 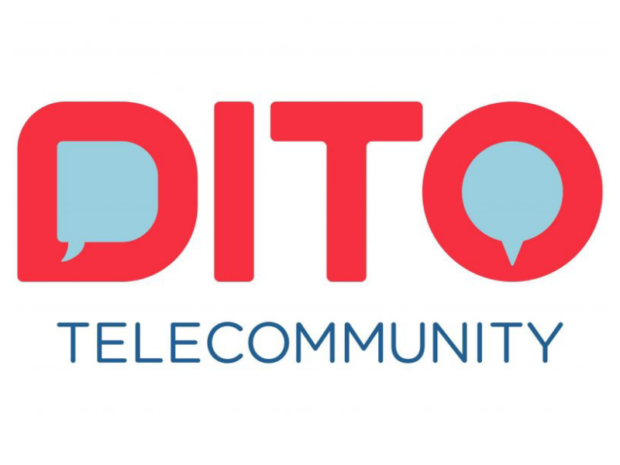 On Monday, August 24, the congressmen gave the green light to DITO Telecom --- led by businessman Dennis Uy, a known ally of President Rodrigo Duterte --- to "construct, establish, install, maintain, and operate wire and/or wireless telecommunications system" in the country.

House Bill No. 7332, which grants the renewal of Mindanao Islamic Telephone Company's franchise, was affirmed by 240 votes against 7 negative votes. Mislatel is now known as DITO Telecom, the third telco player.

Sources said that DITO Telecom has to build 1,600 cell sites across the country and should operate continuously for 2 years. Otherwise the franchise would be revoked.

The company said earlier that its public rollout is set in March 2021.