By Admin
August 12, 2020globenewspresident dutertesmarttech news
1,502 out of 1,930 telecommunications tower applications have been approved after President Rodrigo Duterte made a warning against local government units over delays. 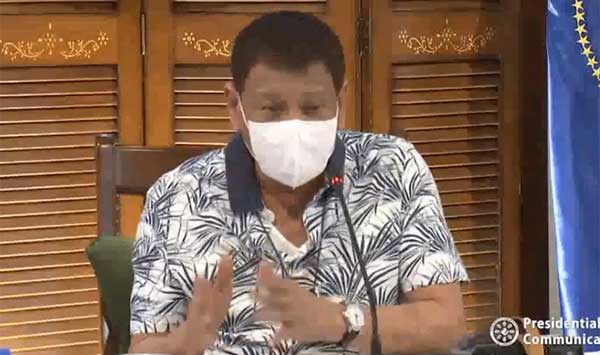 This was revealed by Department of the Interior and Local Government (DILG) Secretary Eduardo Año who added that they will continue to watch the process to ensure expeditious issuance of permits.

Earlier this month, President Duterte said he wants LGUs to act on permit applications of telecommunication companies within three days and those who failed to comply will be slapped with corruption charges or suspension from office.

I'm telling you now. You municipal, city [councils] or I don't know if the provincial board is included. If you do not release [the permits] beginning today, I am going to give you exactly three days to report to the Department of the Interior and Local Government. If you fail to do that, I am directing fiscals to file the case immediately. I'll see to it that you will be suspended as a form of punishment, but I would prefer that you be dismissed immediately and the courts are not to interfere. The clock is ticking, except on days that we do not hold office.

Last month, Globe president and Chief Executive Officer Ernest Cu complained that they have been experiencing difficulties in building cellsites to improve internet connectivity as they have to secure dozens of permits and pay various processing and miscellaneous fees.

As a response, President Duterte urged telecommunications companies to report directly to his cabinet officals those LGUs that caused delayed processing of permits necessary to build telecom towers.