It appears that the street march was a punishment for violating the curfew imposed by the government as part of measures to prevent the deadly Coronavirus disease (COVID-19) from spreading further.

The uploader, however, only credited the original owner of the video but did not specify the date and place where the ECQ violators march occured. Currently, the viral video has garnered tens of thousands of views, reactions and comments on Facebook. 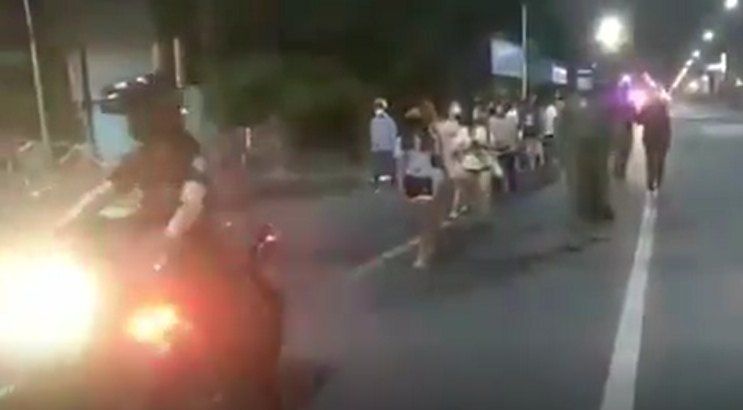 "There will be a day of reckoning for all lawbreakers when we shall find the appropriate time to directly file criminal charges in court to begin their agony of criminal prosecution," Gamboa said in a statement released to media.

He said violators have frustrated President Rodrigo Duterte, who warned that the military and police would take over if undiscipline citizens continue to disrespect quarantine policies.

The chief executive also ordered the interior and local government department to investigate allegations of gambling by some local residents using the cash assistance from the government.

Duterte said in a televised speech that people found violating quarantine rules will get delisted from the official list of social amelioration program benefit recipients.