By Admin
April 23, 2020Cebu Citycebu dancing inmatesCoronaviruscovid19news
Viral video shows inmates of the Cebu City Jail as they scream out of panic over the spreading of the Coronavirus disease in the facility.

Cebu Flash Report posted the video Wednesday, April 22, on Facebook which already garnered thousands of views and reactions from netizens. The inmates were shouting and appeared to have protested the results of the recent laboratory tests. 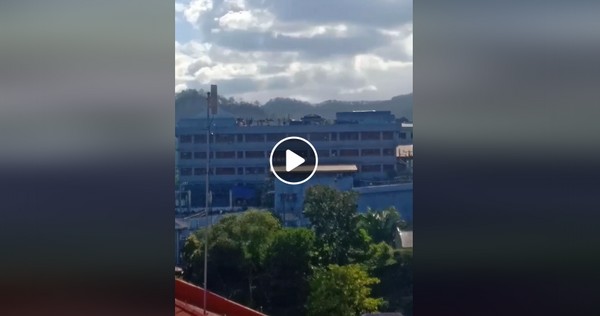 Reports said there are 123 new cases in the detention center located at Barangay Kalunasan, bringing the total number of of Coronavirus infections in the whole city to 312.

Previously, two jail guards and two inmates were confirmed to have infected with COVID-19. A 47-year-old male inmate already passed away.

The Bureau of Jail Management and Penology reported last year that the Cebu City Jail houses 5,805 inmates. New estimates gave a total of over 6,000 prisoners since the September 2019 report.

The entire Cebu province listed 337 cases and six patients succumbed to the deadly disease as of posting time.