By Admin
April 18, 2020Coronaviruscovid19news
An 8-month old baby who is suspected of being a COVID-19 patient died in the southern part of the Philippines last Friday, April 17.

A post on the Facebook page of the Province of Davao Oriental says the baby was a previously recorded Person Under Investigation (PUI).

The "patient from Governor Generoso town was referred to the Southern Philippines Medical Center" (SPMC) in Davao City last April 13 "due to superficial partial thickness burn on face, neck and anterior chest," the post reads.

"With a history of exposure to other PUIs at the said facility, the patient was immediately categorized as a PUI at the second referral hospital at the Davao Regional Medical Center" (DRMC) in Tagum City "where the patient died four days later due to Respiratory Failure secondary to Laryngeal Edema Secondary to Scalp Burns," according to the post. 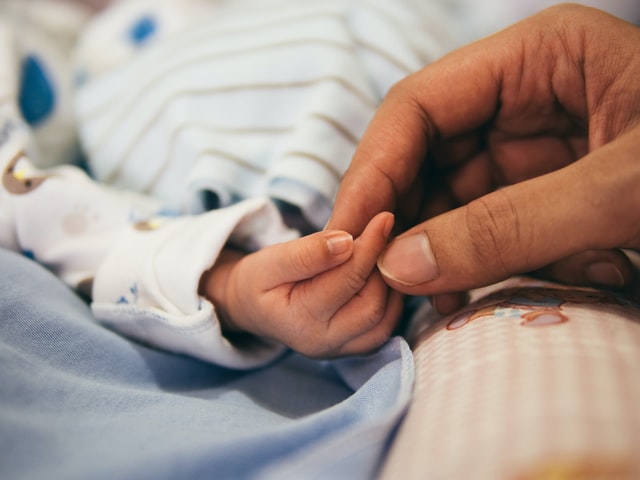 It is still unknown whether or not the baby was positive of the deadly Coronavirus disease as "results from the swab test taken from the patient is still pending."

"Ensuring safety, the burial of the child's remains followed standard DOH protocol on the proper handling of the remains of PUIs," the post added.

As of Saturday, April 18, Davao Oriental is still free from COVID-19 with no new confirmed positive case. The province previously had 3 positive cases, all of whom recovered.

The current number of PUI in the province is 23; one of them is isolated in a PUI facility strictly monitored by the local government unit while 22 are under home quarantine.

"The swab test result of the 8-month old baby, who was previously as recorded PUI and expired on April 17, has tested negative from COVID-19."