By Admin
January 22, 2020issa pressmanjames reidnadine lustrenewsshowbiz
Issa Pressman, accused as the third party that caused the breakup of James Reid and Nadine Lustre, has finally broken her silence.

She was reportedly caught in a viral video kissing James inside a popular bar, behind the back of Nadine. 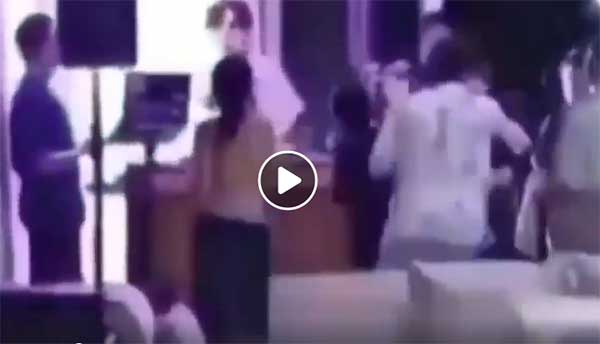 In a series of tweets, the younger sister of Yassi Pressman denied involvement in the most talked-about JaDine split saying that Nadine knows that she and James are just friends.

"Thank you for informing but still I'm not the one who you calling "third party." Nadine knows how much I cared for them, I'm their friend though," she tweeted.

"I created again my Twitter account for those trying to argue with the issue of James and Nadine break up, though I really don't know what's happening but we're just friends and Nadine knows that," she said.

"To stop all the criticism out there, me and James [are] not officially doing something though, we're kinda friends only," she added.

In a joint statement, James and Nadine said:

"It’s true that we have split up, but not for all the reasons that are being spread on the tabloids and social media, but because after quiet and mature conversations, we decided to focus on ourselves not only for our careers but more for our personal growth as we are still young and we want to achieve as much as we can.

We agreed that going separate ways was best for both of us. We are in good terms and are still really good friends and will continue to work with each other especially when it comes to music."

Thank you for all the JaDine fans for their undying support and we hope you continue to support us now and in the future. We shall forever be grateful to them for their love and understanding. Thank you."