By Admin
January 14, 2020Chinanewstaal volcano eruption
For the first time in history, China has donated relief goods to the Philippines for evacuees affected by the Taal Volcano eruption.

The Chinese Coast Guard brought various food items as donation for those affected by the recent disaster that hit several towns in Batangas since Sunday, January 12.

According to 911 Philippines Supporters Facebook page, it was the first time for the CCG's ship to dock in the Port of Manila. 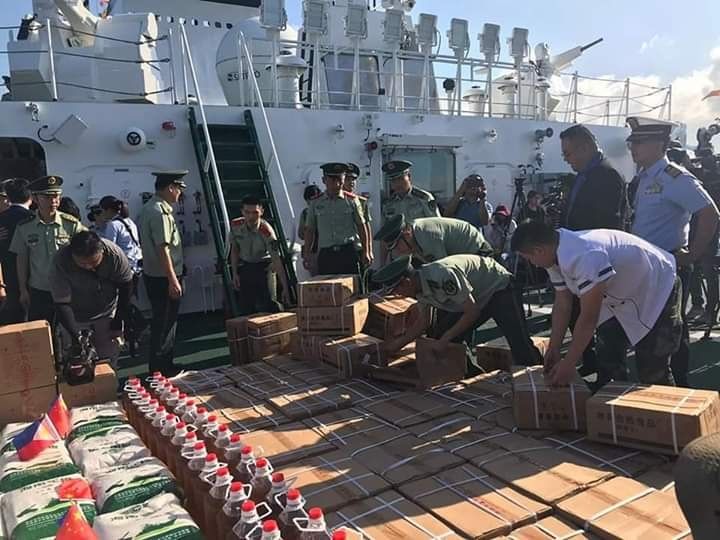 Philippines has been considered an ally of China when President Rodrigo Duterte came into power. This is believed to be their first humanitarian relief operation in the country.