A viral smartphone video showed that Magno followed the grenade thrown by a man identified as Ebrahim Ampaso Basher, a 65-year-old resident of Madamba, Lanao del Sur, before it exploded. Based on the video, it was unclear if he tried to pick the grenade up or jumped over it to prevent more casualties.

Basher, on the other hand, was shot by another responding policeman immediately after the explosion as he apparently tried to escape.

Police reported that Basher had an alleged heated argument with employees of the local office of the Department of Environment and Natural Resources (DENR) when he took out a hand grenade from his bag and pulled out its pin.

The employees rushed out and went to the Initao College covered court, which is approximately 800 meters away from the DENR office, but Basher chased them. As can be seen on the video, a cop and some civilians exerted force to take the grenade from Basher's hand and pin him down while Magno followed the grenade.

Ten students and 2 police officers were hurt during the incident, reports said

Meanwhile, Facebook user Mus-ab Ali Saumay posted a screenshot of a post by a certain Tiko Ko who claimed that Basher was a victim of alleged corruption at DENR Initao. Basher, according to him, was trying to secure a clearance but some DENR employees allegedly asked dirty money for the release of his cut logs. However, the post was not independently verified and DENR Initao's side is yet to be heard. 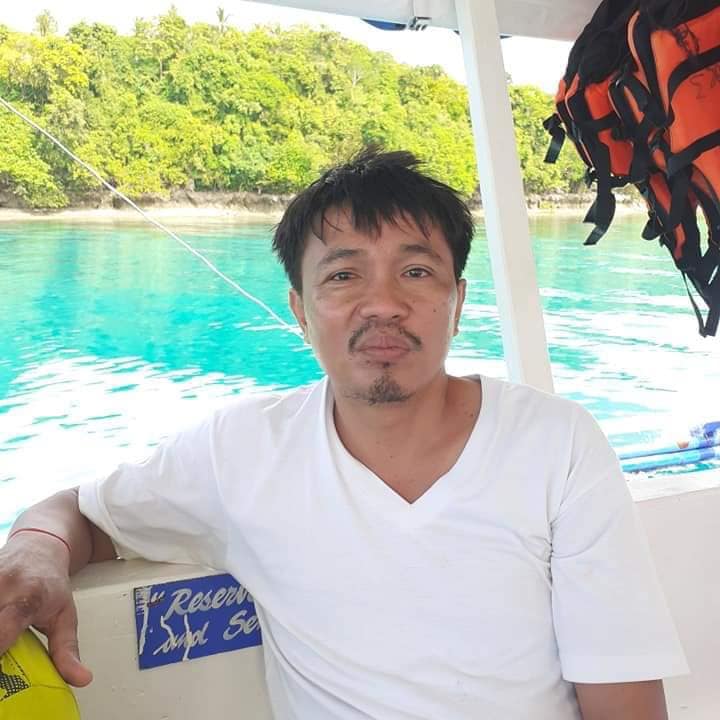