By Admin
October 01, 2019asusnewssmartphonetech news
An ASUS smartphone user warned others on social media site Facebook after his unit exploded while being charged. View the viral photos.

In a post Monday night, Seth Rbns said they were thankful that the unit did not explode on their faces. He also claimed that they had an 8 months old ASUS laptop which turned off by itself and sparked when charged. Fortunately, they were able to throw it outside of their house before it produced smoke.

Seth clarified that the smartphone is neither a second-hand unit nor it was dropped as it was fully operational and the owner is not a gamer. It was charged normally on an idle state. 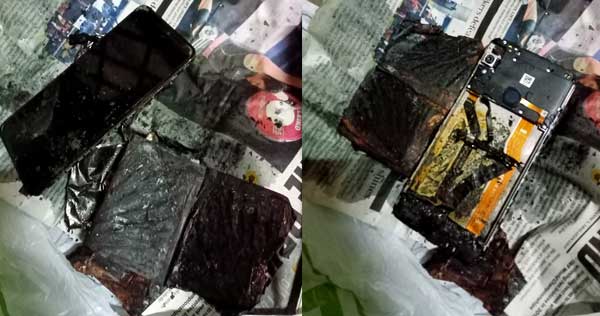 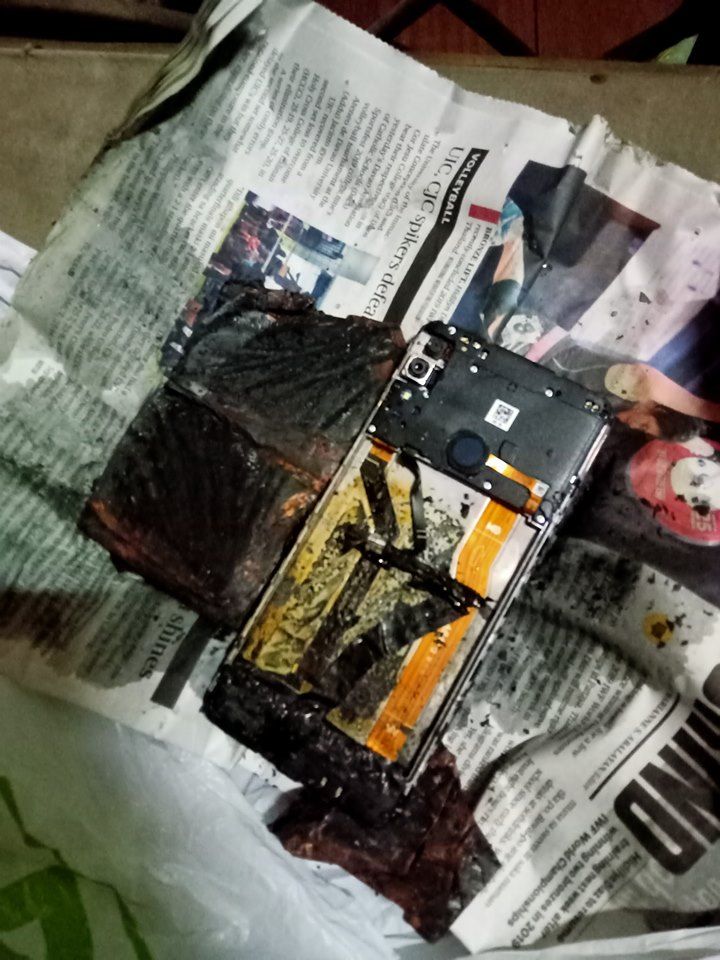 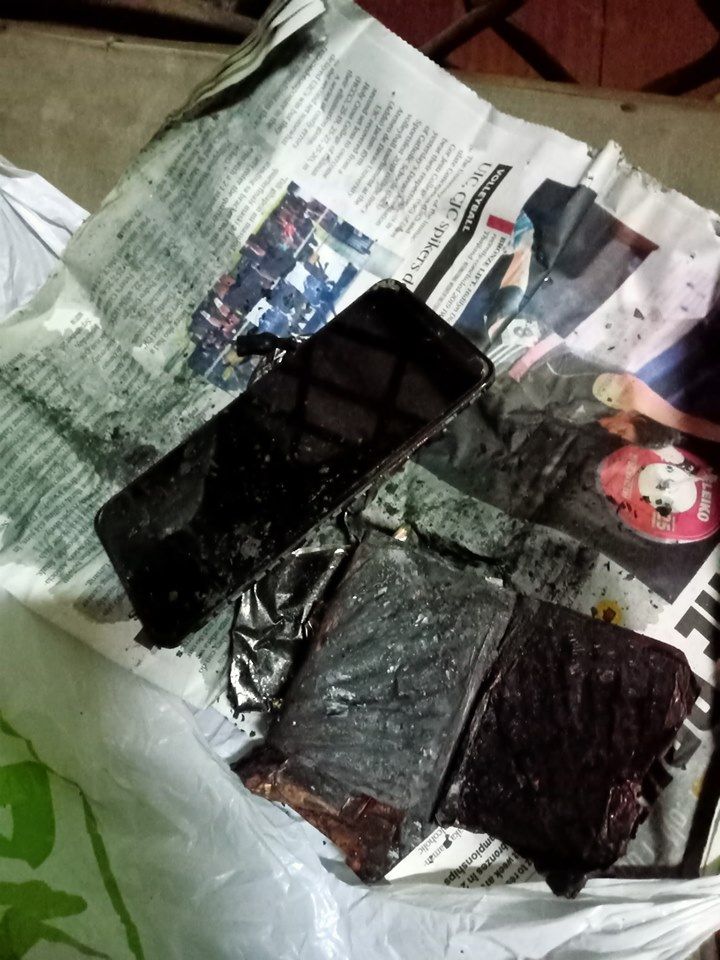 "This post is just to let everyone be aware as it may cause [greater] casualties to everyone," Seth added.

As of this posting, ASUS has not released a statement regarding the issue.

Are there ASUS smartphone owners who have a similar experience? Share it in the comments section below and let ASUS and others know.