By Admin
August 28, 2019newsopinionsogie bill
The SOGIE measure can be legislated as an ordinance in localities where there are reported incidents of widespread LGBTQ+ discrimination.

In our humble opinion, the Sexual Orientation and Gender Identity and Expression (SOGIE) Equality Bill can be legislated and implemented as an ordinance in a city or municipality where there are reported incidents of widespread discrimination against LGBTQ+ members. Not necessarily as a nationwide law.

You see, if it becomes a law, schools, offices and business establishments will be obliged to construct a gender-neutral comfort room or allow lesbians to pee in the men's CR and gays to urinate in women's rest rooms. God forbid, but this will put lesbians and women at risk of being sexually harrassed. On the business side, putting up an additional CR is an expenditure although there's a workaround -- by converting existing ones -- in the case of malls and big hotels. 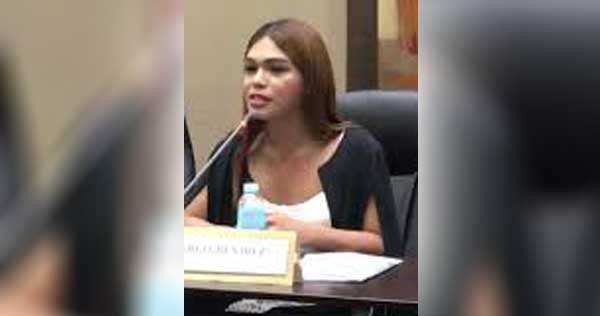 We don't think there's discrimination against members of the LGBTQ+ in most cities or municipalities. In fact, many of them hold positions in government offices as well as private institutions and are greatly involved in the field of education, politics, entertainment, and business.

Some gays can also freely engage in same-sex relationships (either long-term or short via that so-called "wampipti" scheme) and nobody's stopping them because it's their choice and we are in a democratic country.

The SOGIE issue is also divisive. It sparked heated verbal arguments among women and many LGBTQ+ members on social media, which is not good for our nation.