By Admin
January 22, 2019newsscandalsocial mediavideoviral
Netizens slammed the spreading of the so-called Pinay Scandal 2019 viral video and sharing of its download links on Facebook today.

The scandalous video involving an alleged senior high school student from Laoag City and her boyfriend made its rounds on social media on Tuesday morning, January 22.

Unverified reports said the video was uploaded by the teenager's close friends, locally called "tropa," whose identities were withhold for privacy and security reasons.

Facebook already deleted the video from the timelines of users who uploaded it and links on newsfeeds of those who shared it have been taken down, but copies were already spotted on adult sites.

Some commenters appealed to their fellow netizens not to share the links in respect to the young girl who reportedly took her life after learning that her parents saw the video. The report about her passing was not independently verified and many labeled it as "fake news."

As of this writing, it is still unknown if cases were already filed against those who initiated the uploading of the controversial Pinay Scandal 2019 video. 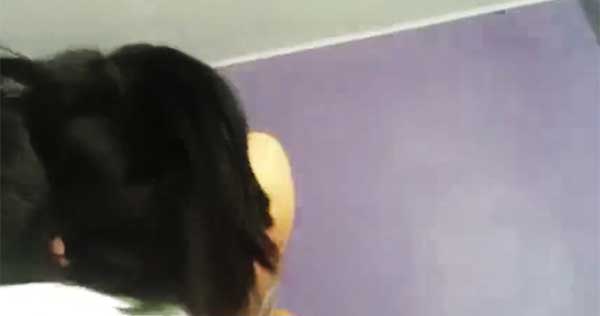