Cat, as fondly called by many, is a Filipino-Australian television host, singer, model, and beauty queen who is the fourth Philippine national to win the highly-anticipated beauty and brains competition.

She had the most solid answer during the final Question and Answer portion. Here's the video:

In Philippine pageant history, Gray is the first Philippine national to represent the country in both the Miss World and Miss Universe competitions. Accordingly, she is the second Filipina woman to represent the Philippines in two major international pageants, the first entry being Carlene Aguilar in 2005, Wikipedia stated. 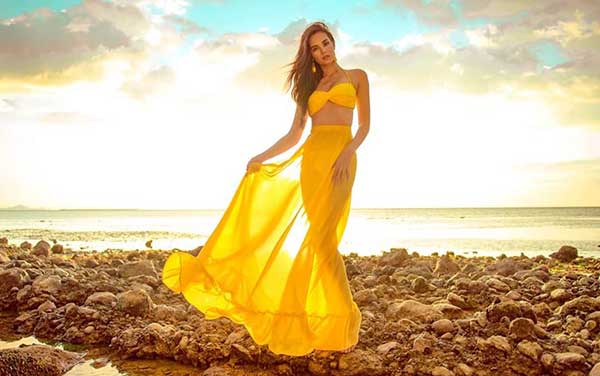 Next time the sun rises, the Universe will be upon us.