Facebook user Necron Natz, who uploaded the pictures on November 5, warned men who will travel to Butuan City via a King Long Bus not to bring along a girlfriend, otherwise she will get "crazy" upon seeing the super handsome bus conductor and would stay on the bus even after reaching their destination. 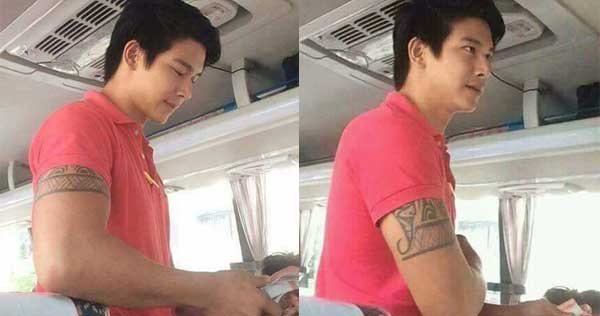 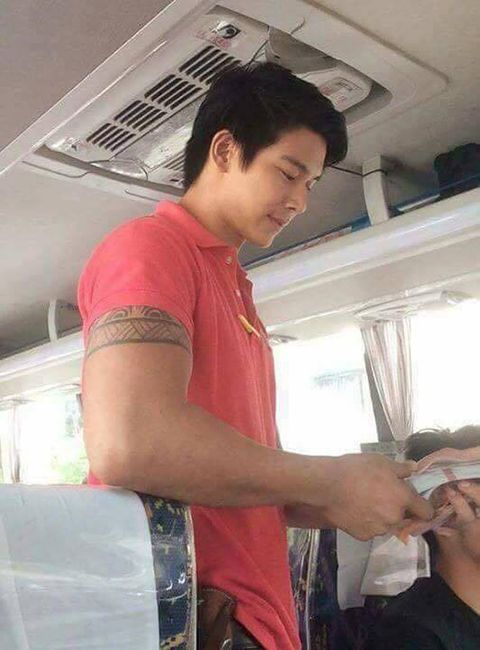 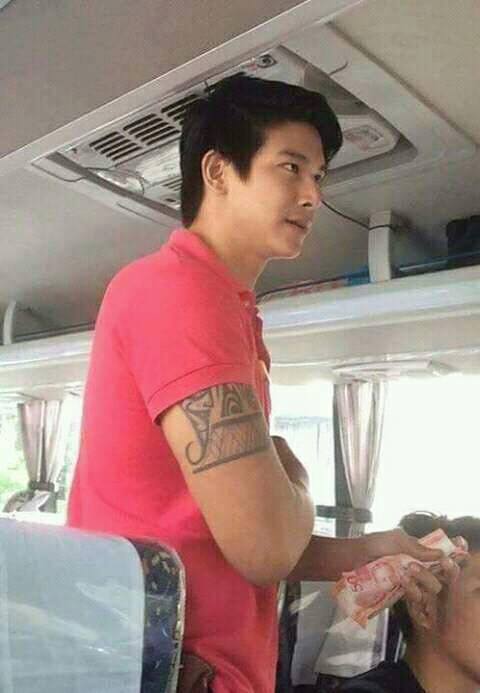 Natz did not post the name of the super handsome bus conductor and it's not clear whether or not he took the pictures himself. However, some of those who commented on the photos said they will find the guy themselves so that they can take selfies, twofies or groupies with him. Others vowed to "take him home" and make him their boyfriend.

The viral photos were uploaded last year but the pictures got noticed and shared by thousands of social media users very recently. A lot of women have already gone gaga over the super handsome bus conductor. Many hoped he was not assigned to other areas in Mindanao so they can find him easily.