The said leakage was discovered at the exam center in the University of Mindanao in Davao City, Brigada News Davao posted on Facebook.

According to the article, a report from the Talomo Police Station showed that the examinees paid as much as P30,000 for the leakage, based on the transaction text messages from their mobile phones.

One of the proctors uncovered the cheat sheet from one examinee and found out following a body search that many others were also involved, the report said.

Most of those caught are from Jolo, Sulu. Napolcom said it will blacklist them for the violation.

An investigation to trace the source of the leakage of answers for the Napolcom exams is underway. Authorities now hold the names of the alleged middlemen who received the payments. 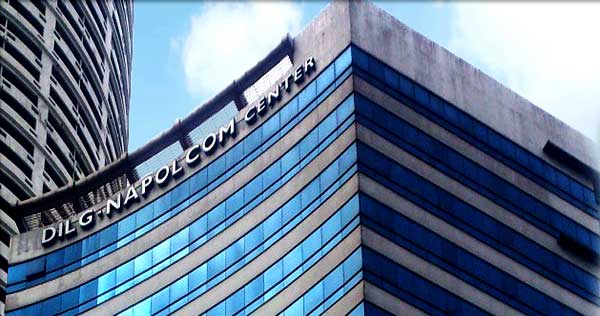