Man, 82, dies while inside lodging house with girl

By Admin
July 02, 2018newsviral
An 82-year-old man died of heart attack while spending a happy-happy time with a girl inside a lodging house in Negros Occidental.

According to a report, the elderly passed away after he brought a Guest Relations Officer (GRO) from a bar in Victorias City.

He used to bring-in young women thrice a week at Custodio Lodge, where he was charged P100 for every 3 hours of stay, the report said. 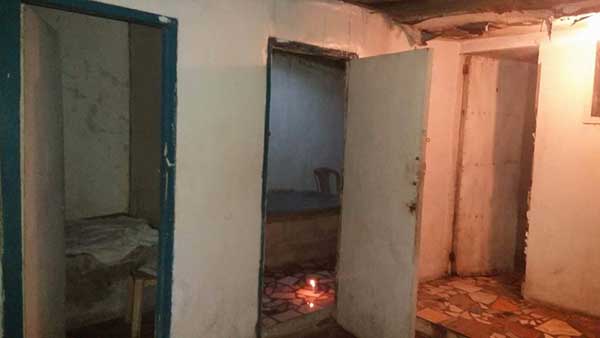 Apparently, the old man got inspired and energetic because of the girls. They usually check-in from 9 a.m. up to 12 noon.

He suffered from cardiac arrest based on medical findings, the report stated.