By Admin
May 09, 2018newsphotorelationshipstrending topicviral
A husband of an OFW who works as a domestic helper sought advice on social media over his wife's alleged extra marital affair overseas.

The man, who requested anonimity, posted a message on the "Ginalingan Eh" Facebook group seeking advice from netizens after he discovered that his wife, who works in Jeddah, Saudi Arabia, is allegedly having an affair with a foreigner.

He said they are married and have three kids, but no longer communicate with each other in spite of her being online most of the time. According to him, his wife gets angry and ignores him whenever he tries to text her. The husband said he thought his wife went abroad to work. Unfortunately, she went there for something else, he wrote. 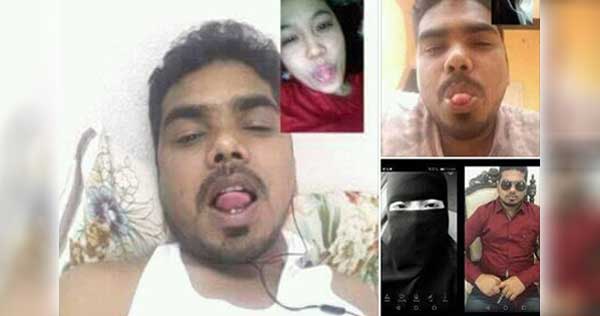 The poor husband asked netizens if he can ask authorities to have his wife deported back to the Philippines or he can file a case against her if it is true that she got married again to another man.

Coming from Mindanao, the complainant identified his wife as Saramie Manamat, who apparently has multiple Facebook accounts. He claimed to possess evidence against her.

Commenters on the page told the husband to ask for help from broadcast personality Raffy Tulfo.