The Philippine Charity Sweepstakes Office said that this prize and all lotto prizes for that matter will be tax-paid.

Lucky they are, the names of the 2 new multi-millionaires are unknown but the locations of the lotto outlets where they bought the winning tickets are expected to be announced in the next Ultra Lotto draw this coming Sunday.

A new policy from the government-owned and controlled charitable agency enables the 2 lotto outlets to bag for themselves a maximum of P1 Million each.

The jackpot prize of almost P332 Million for last Friday's game is the biggest so far this year. It was also one of the biggest prizes in PCSO lotto history since November 2010 when a Filipino bettor from New York who was visiting the country won more than P741 Million in the Grand Lotto 6/55. 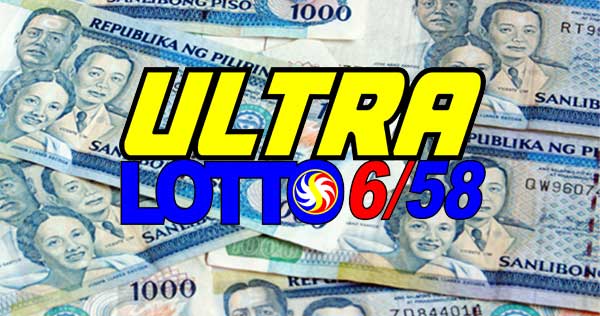