By Admin
October 25, 2017iarticlenewsviral
A woman has gone wild after a man with penile implants (bolitas) refused to make love with her on the fifth day of their encounter.

A Brigada News Facebook post revealed that based on a report from the San Pedro Police Station, "Alrams" complained that a certain "Sussy" (real names of both were undisclosed) after the 20-year old attacked him with a sharp bolo in his residence at St. John street, Brgy 76-A, Davao City.

It was found out that Sussy was longing for Alrams' manhood with small balls inserted on it and is maintained with a special gel product.

The two had an encounter for four consecutive days but the complainant refused on the 5th day, which turned the young woman very very angry, the report said.

Both parties agreed to settle everything after Sussy promised not to crave for Alram's bolitas-powered secret weapon ever again.

A study led by Romeo Lee, Ph.D. of the De La Salle University showed that as much as six bolitas may be inserted in a man's private part, according to an ABS-CBN News report. However, it is not always pleasurable and may come with complications. 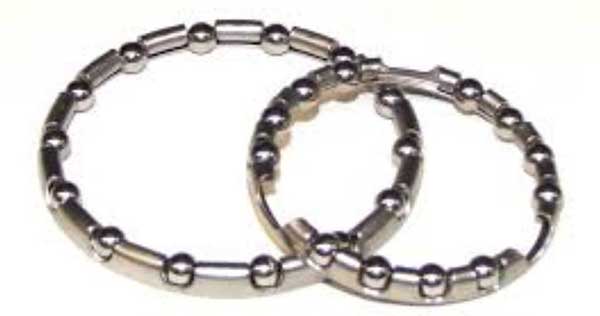