By Admin
August 09, 2017iarticlenewstrending topicvideo
Hyson Hilario, a photographer who is famous on Facebook, allegedly rapes models during photoshoot according to a victim. Watch this video.

The victim said Hilario took photos while molesting her and used the pictures to blackmail her. After the incident, Maris said she kept silent about the incident for a while before going public.

In a phone patch interview, Hilario denied that he forced the victim but admitted the sexual acts saying he was "nadala" or just "carried away."

While Maris was filing a case, several other models contacted her and said they will also lodge their complaints against the suspect. An alias "Anna" revealed that Hilario indeed penetrated her during their photoshoot.

The photographer even bragged about his wrongdoings in a Facebook chat, according to Maris. A screenshot of the conversation was flashed on screen.

The victims reportedly agreed to file a rape case in a trial court in Quezon City since the separate incidents happened in various hotels and motels there.

Here's the video of the interview: 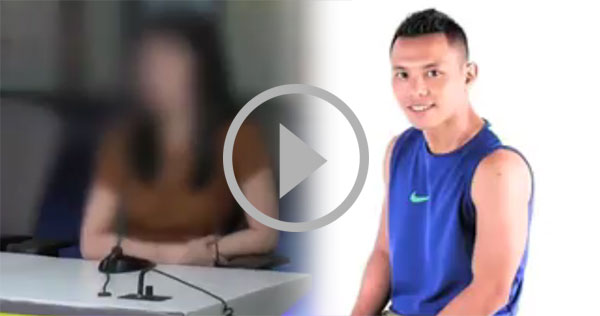