By Admin
December 25, 2016newsphotoviral
Photos of vice president Leni Robredo, who is rumored to be pregnant, are making rounds and have gone viral online on Christmas day.

The pictures with the logo of the Office of the Vice President were posted on Freedom Wall, a public Facebook group apparently composed of mostly anti-Duterte forces and pro-Liberal Party supporters, on December 25. 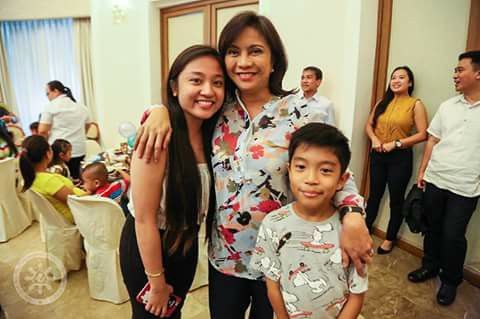 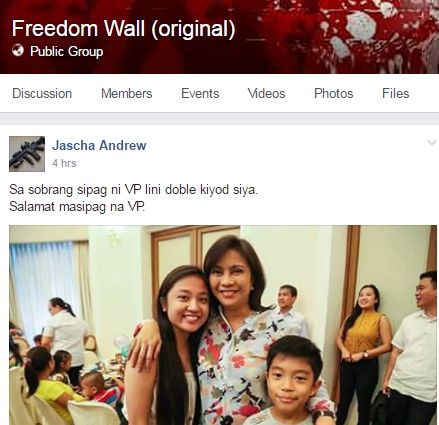 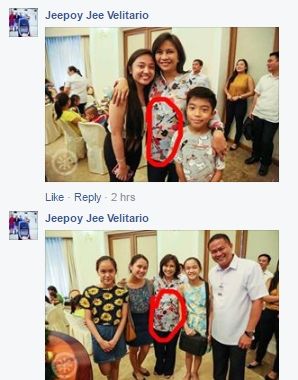 Since last month, there have been talks that Robredo is allegedly carrying in her womb the child of a married Quezon City congressman [read the related post].

The vice president denied the rumors and called it "laughable and an insult to all women."

"We all know that this is not true and has no basis," said Robredo, widow of the late DILG secretary Jesse Robredo who died in a place crash in 2012, during a press conference.

A statement from her camp said the pregnancy rumors form part of a demolition job against the vice president, who is an LP official and critic of President Rodrigo Duterte.