OFW loses cash, jewelry after checking in at hotel with BF she met on Facebook

By Admin
December 29, 2016newsOFWvideoviral
A female overseas Filipino worker (OFW) lost cash, jewelry and other valuables after checking in at a hotel with a boyfriend she met on Facebook.

The stolen items were supposed to be her pasalubong and Christmas gifts to family members who were waiting at home. Unfortunately, the unidentified man took everything from her baggage and fled while she was out to buy something.

Facebook user Chast OL'shoppe shared 2 videos after the incident with the following caption:

The video has gone viral as it draws mixed reactions from netizens, some of whom blamed the OFW for trusting a man she only met through social media. 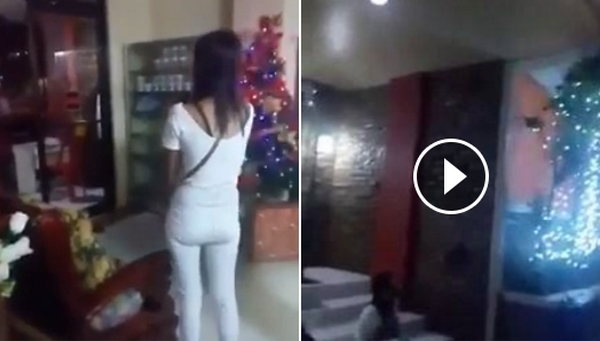