By Admin
November 25, 2016abbie tolentinonewsscandalvideo
After her scandal video circulated on social media, will the story of freelance model Abbie Tolentino Figueroa be featured on ABS-CBN's MMK?

In a post on Thursday, November 24, the controversial internet sensation thanked rival networks ABS-CBN and GMA-7 for offering her to become a talent, which she declined saying: 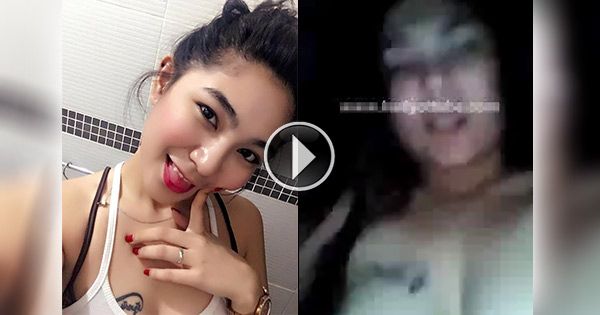 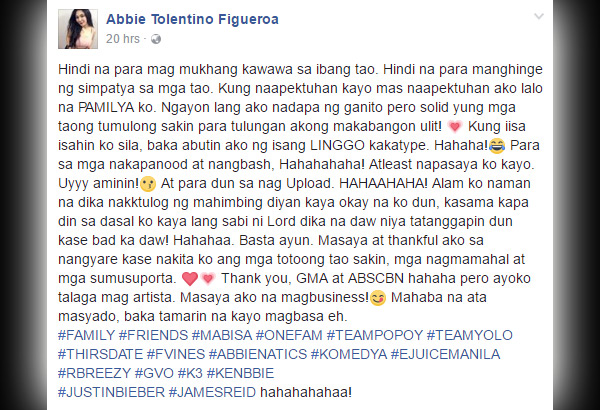 To quash doubts, Abbie shared a photo of her meeting with an ABS-CBN employee whose ID card shows the name "Justin Christian Lim," his picture, and the Kapamilya network's logo printed on it. 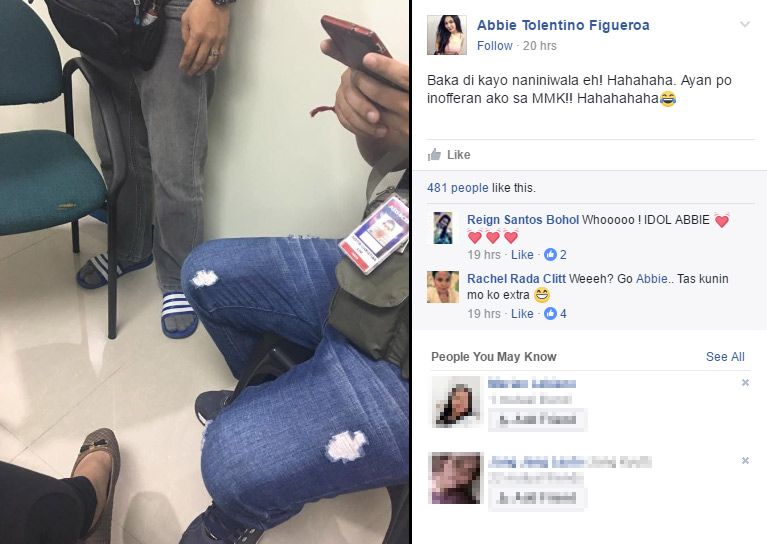 The revelation came three days after a clip showing the freelance model having a private moment with a guy surfaced online.

The Abbie Tolentino scandal video, as netizens dub it, has been removed on Facebook but copies of the part 1, 2 and 3 were uploaded on a popular adult site, the name of which is a combination of a Filipino word and the last four letters of the video-sharing site YouTube.