The Pacquiao-Vargas boxing event will be shown live on pay-per-view from the Thomas & Mack Center in Las Vegas, Nevada featuring preliminary bouts and the four-fight main card, as follows.

Some boxing and sports websites and blogs might embed a video of the Pacquiao vs Vargas livestream. Links to the feed will possibly be posted on social media sites as well. 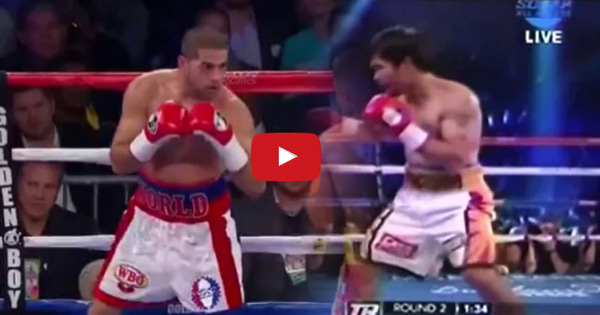 It takes one to be resourceful enough to be able to watch the live streaming on the computer or smartphone.

Fans of "The Legend/The Champ" should bookmark and share this page for the fight results and video replay.