Forecasters said Lawin continues to weaken and is now moving away from the country. 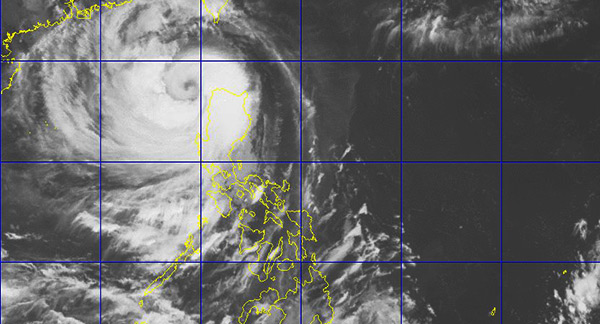