OUT SOON: EO on nationwide smoking ban for Duterte's signature

By Admin
October 10, 2016newstrending topic
Out soon, most likely this month, the executive order on a nationwide smoking ban is ready for President Rodrigo Duterte's signature.

This was announced by Health Secretary Pauline Jean Ubial, adding that the EO they drafted replicates the existing Davao City ordinance which is being implemented from when the chief executive was still the mayor.

The DOH chief said that under this measure, public places whether indoor or outdoor as well as vehicles and establishments will be smoke-free. Smoking areas will be designated. 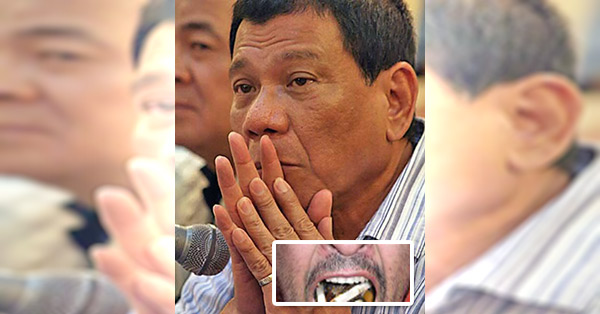 Taking a cue from the Ubial's statement that "what is being done in Davao is set to be done nationwide," here's the possible content of the executive order, based on "The New Comprehensive Anti-Smoking Ordinance" of Davao:


Are you in favor of a nationwide smoking ban?