By Coolbuster
September 15, 2016newsvideoviral
A video that captured a vendor switching packs of fresh fruits to rotten ones without the knowledge of innocent customers has gone viral.

Details as to when and where the incident happened were not disclosed but the person involved was clearly taking advantage of the buyers with his deceitful act.

A concerned citizen took the video and shared it on Facebook to warn others of the modus operandi, with hope that authorities will be able to identify and eventually arrest the unscrupulous vendor.

The clip was shared thousands of times and has elicited hundreds of comments in less than an hour after it was posted at lunctime on Thursday, September 15.

Watch how the vendor switched purchased fresh fruits to rotten ones: 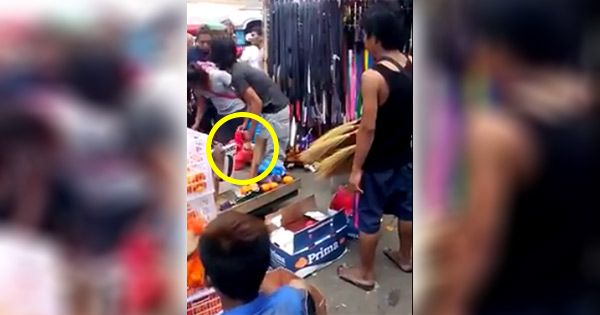