By Admin
September 29, 2016newsphoto
Take a look at these photos of the 'Mega Rehabilitation Center' on a 10-hectare land inside Fort Magsaysay in Nueva Ecija, Philippines.

The government-owned television station PTV released these exclusive pictures on its Facebook page. 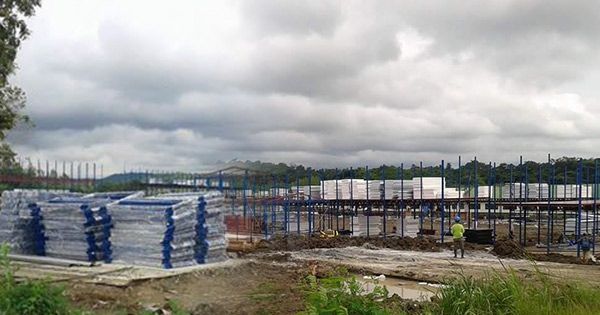 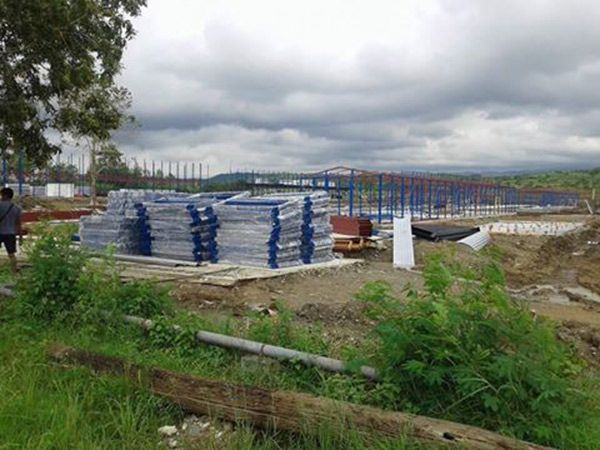 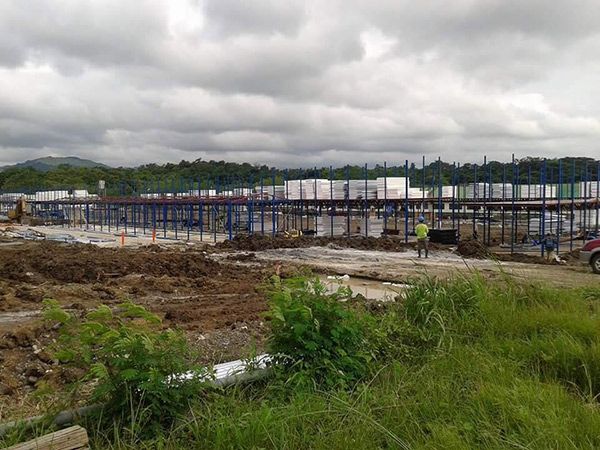 Construction of the treatment and rehab center started last August and is expected to finish this November. Once completed, the facility will accomodate 10,000 former drug dependents who want to change.

In a press briefing earlier this month, President Rodrigo Duterte revealed that China is helping the Philippines build the 'Mega Rehabilitation Center'. He thanked the Chinese government for their generosity and said the materials have been brought in the area.

The chief executive explained that he had to seek assistance to build the facility since he is operating on a budget approved by the previous administration.

The establishment of treatment and rehabilitation centers all over the country is part of the Duterte administration's war on drugs.