Cubillas is currently the lead vocalist of Nairud sa Wabad (reverse of Durian sa Dabaw), a roots/rock/reggae five-man band based in Davao City.

The videos of his performances during the noontime show's September 13 episode have gone viral.

Many expect that Cubillas will be one of the Tawag ng Tanghalan finalists because he got what it takes to become the competition's grand champion. 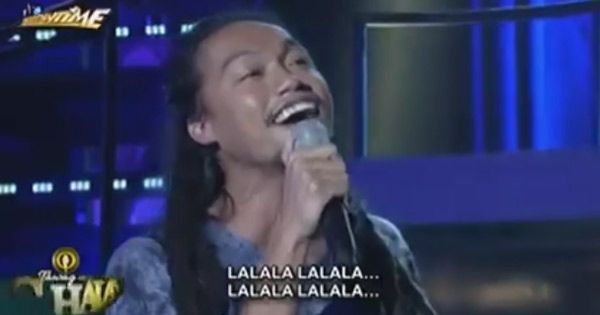