By Admin
September 27, 2016newsphotosviral
Some of the life-size replicas of superheroes and animated cartoon characters at a public park in Bacnotan, La Union have been vandalized.

The town's Facebook page posted photos of the damages with the following caption:

It is sad that there are those who misunderstand and do not support this mission for our children. The pictures show the extent of mischief done to these images. 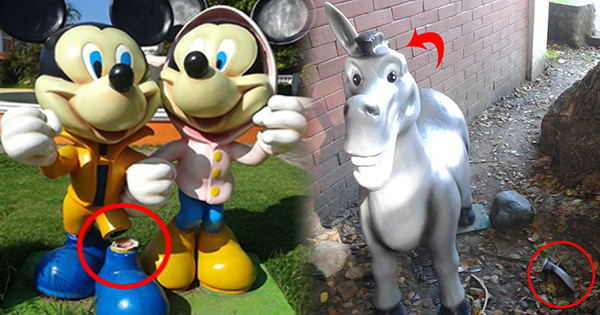 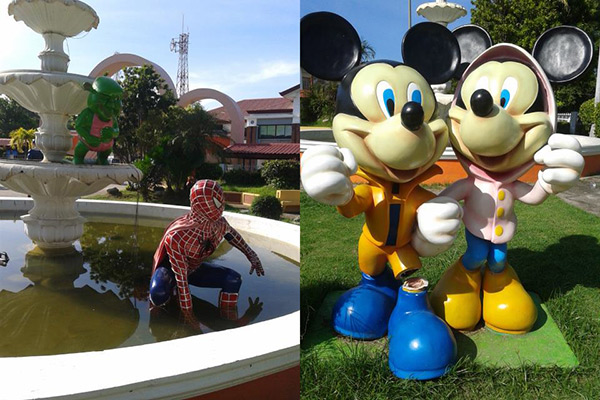 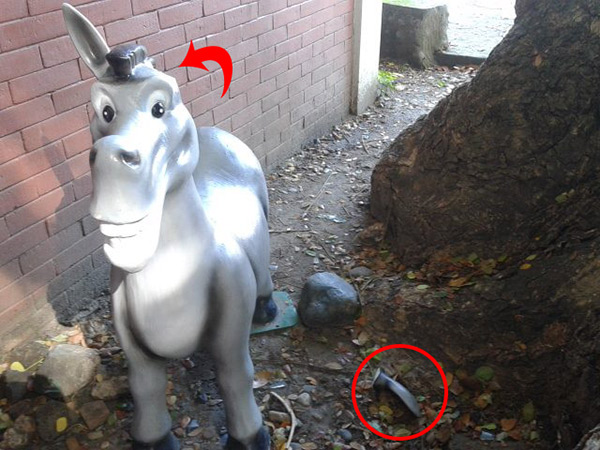 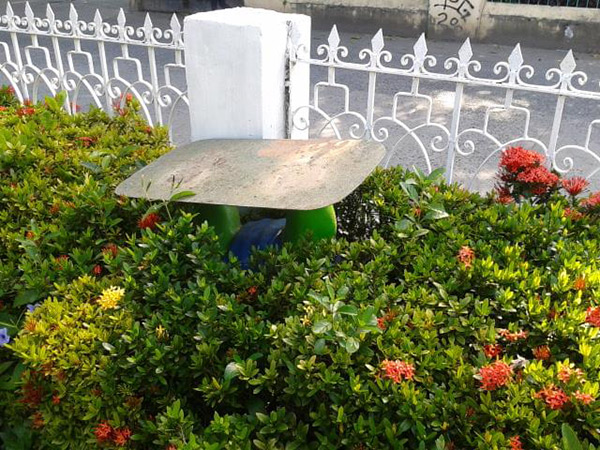 Asked by netizens if there were CCTV cameras in the vicinity, the page admin replied in the affirmative and announced that the culprits were already identified using the footage from the newly-installed security cams.

The municipal employee did not elaborate.