Many believed that the lawmaker has something to do with it although news reports on Wednesday said the incident happened during a riot at Building 14 of the maximum security compound.

Prior to the stabbing, the three inmates reportedly felt bad when the ex-cop tried to stop their shabu session in their quarters. They complained to Sebastian resulting to violence at the national penitentiary. 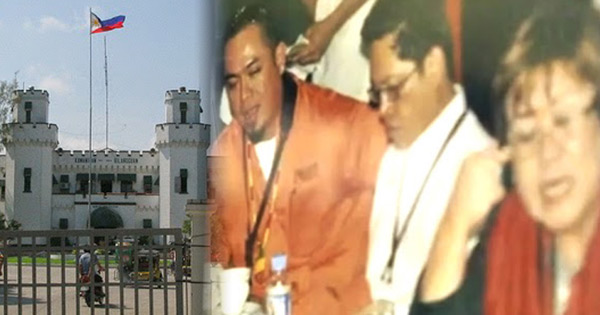 Aguirre said Tony Co passed away, Peter Co was in critical condition while Sebastian was in a stable condition at the Medical Center of Muntinlupa City; Sy was brought to the Ospital ng Muntinlupa.

The cabinet member said it will not be good for the government if Sebastian dies because he is expected to spill the beans about De Lima.

Sebastian, leader of the ruling Commando Gang who got convicted and sentenced for kidnapping and carnapping, had been invited to attend the congressional hearing on the alleged illegal drug trade at the Bilibid during De Lima's term as justice secretary.

Netizens suspect that the senator wanted to "silence" Sebastian to prevent him from speaking or testifying against her. View their comments on Facebook and Twitter.