The AdDu communications team said in a takedown request:

"Please cease reuploading the CCTV footage of Ateneo de Davao of the bombing last Friday. It was uploaded illegally.

The original uploader is part of the investigating body. Since the incident is still under investigation, any evidence gathered should not be shared publicly.

To those who have already shared, retweeted or reuploaded the CCTV video footage please DELETE them immediately.

We want it taken down, as it was illegally shared and is not for public viewing. Thank you students for your cooperation & understanding.

Ateneo de Davao University is the rightful owner of the footage." 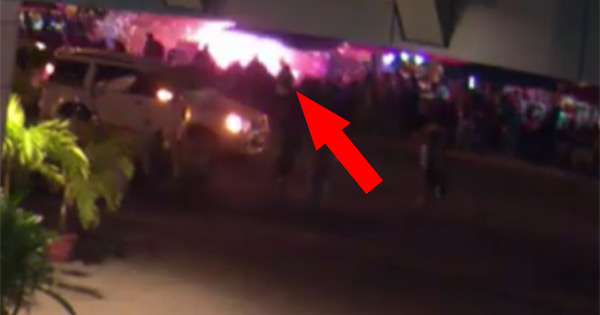 The actual video of the blast went viral around 4:30 p.m. Sunday, September 4, after it was reuploaded by several Facebook pages and shared by netizens on social media.