By Admin
September 01, 2016newsshowbiz
Alden Richards and Maine Mendoza, collectively known as the AlDub loveteam of Eat Bulaga, are now officially a couple, according to a report.

The Philippine Star broke the news on its Facebook page Thursday afternoon just in time for the celebration of the love team's 59th weeksary.

"Eat Bulaga's AlDub now officially a couple," says the headline, followed by a conversation of the two celebrities:

A photo showing Alden and Maine hugging each other tightly was attached to the post.

AlDub fans said they are happy about the announcement that their idols are now an item a little over a year of being paired on-screen.

However, bashers criticized the two celebrities and said it is just a new gimmick to revitalize their careers. 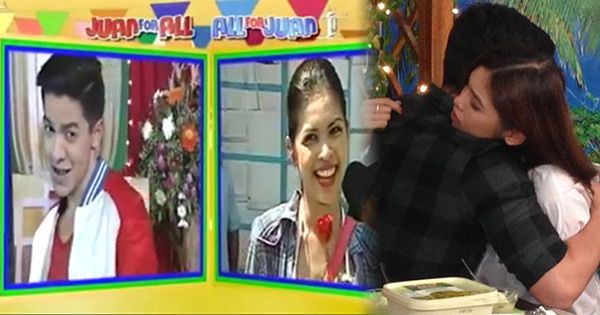