By Admin
August 17, 2016Entertainmentnewstelevision seriestrailervideo
Dreamscape Entertainment has released the full trailer of the upcoming series "Till I Met You" starring James Reid and Nadine Lustre.

Directed by Antoinette Jadaone, this teleserye marks the return of JaDine since "On the Wings of Love."

In the trailer, Iris (Nadine) is in love with her best friend Ali (JC Santos). Both then travel to Greece where Ali is reunited with his friend Basti (James). As the three travel together, Iris and Basti find themselves getting closer to one another. 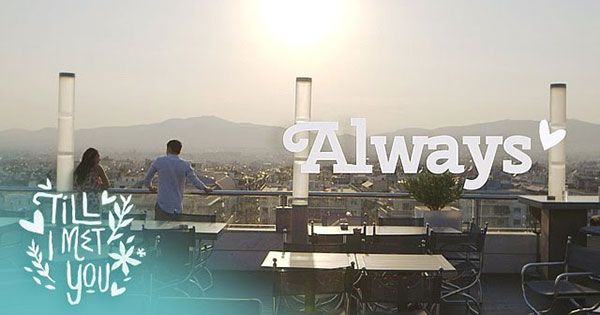