By Coolbuster
August 31, 2016newspresident dutertepulong duterte
One of President Rodrigo Duterte's sons, who was accused in the past of being a drug lord, will undergo drug testing with Davao City councilors.

Vice Mayor Paolo "Pulong" Duterte and members of the Sangguniang Panlungsod are scheduled to have themselves tested for drugs after the presiding officer himself ordered it, Manila Bulletin reported.

He told reporters during a press conference that all public officials who are part of the city council were ready at any time. This is to show support to the war against illegal drugs of his father.

The presidential son said the war on drugs in Davao was well-coordinated with barangays and the police.

Barangay officials suspected of having involvement in illegal drugs were already warned and monitored, Duterte said.

The news about the Vice Mayor came after actor Baron Geisler challenged the President in a viral video to have his son undergo a drug test. Many believed though that he was referring to Pulong's brother Baste. 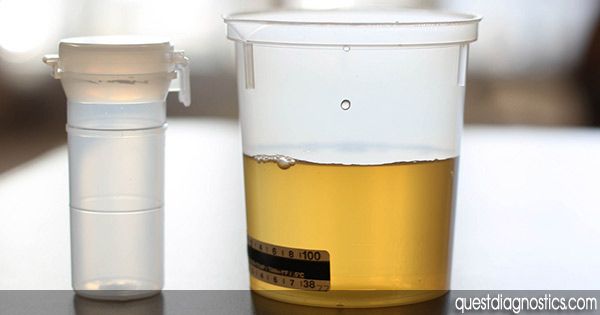