American goes all out to support Duterte through social media, videos
🔍

American goes all out to support Duterte through social media, videos

He owns and manages a website which he uses as a platform to unite Filipinos worldwide and to spread information about the Duterte administration to educate Americans and non-Duterte supporters.

John has posted videos on Facebook and YouTube to defend the President against critics, oligarchs, and biased media.

In one video, John said he had known Duterte since the latter was still the city mayor of Davao.

The US national considers Davao as one of the safest cities in the world and among the best places to retire. He said Americans who wish to live peacefully and invest their money after retirement should go to Davao.

In it, he said he was able to convince someone to support Duterte after explaining that the President is not a human rights violator.

John earned praises from Duterte supporters who thanked him for his effort.

Check out his videos: 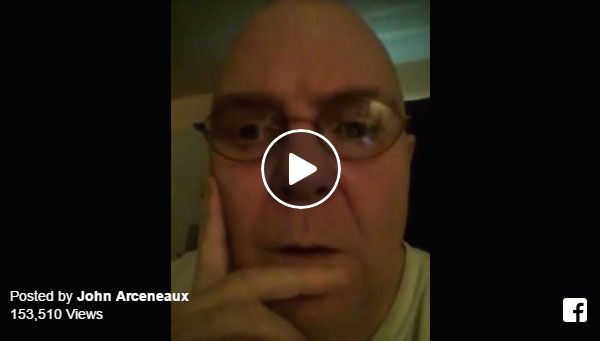