By Admin
July 10, 2016photoviral
Circulating on social media sites this weekend is a photo that shows Vice President Leni Robredo posing with an alleged drug lord in Iloilo.

The Duterte Loyalist Facebook page posted the controversial picture noontime of Saturday, July 9. It has gone viral since. 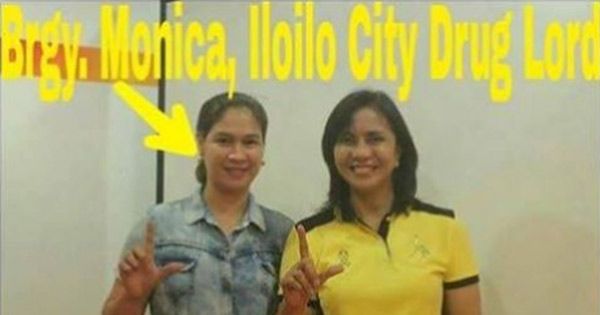 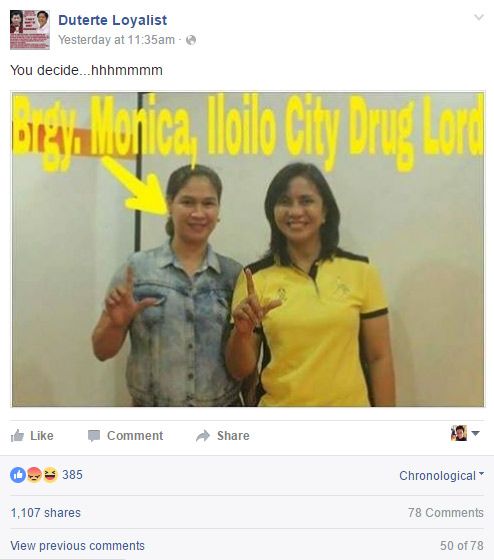 According to the caption, the couple are alleged drug lords who are ready to face the challenge of PNP chief Director General Ronald "Bato" Dela Rosa against personalities involved in the illegal drug trade. 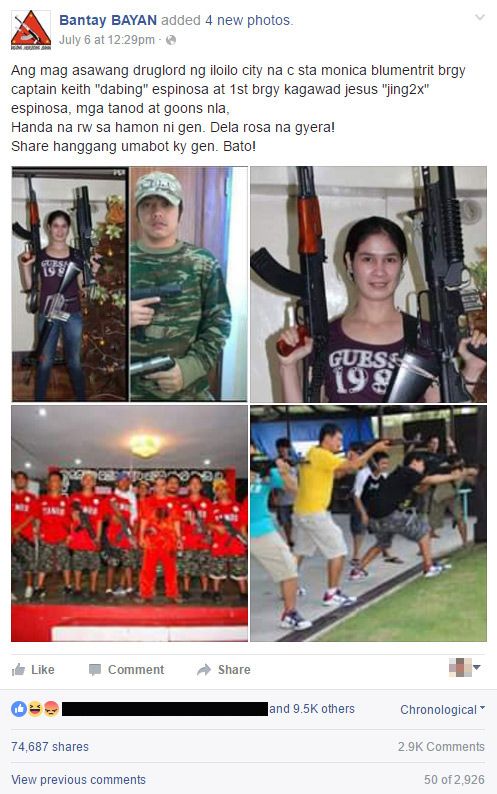 It's not clear if the first photo was taken during the campaign period or after the election.

The camps of VP Leni and Barangay Chairman Espinosa have yet to release their respective statements regarding the photos.