By Admin
July 07, 2016newsvideo
The uploader of this viral video showing three teens allegedly repacking illegal drugs in Bulacan hopes it will reach the authorities.

Taken through a peephole, the video shows 3 teenagers—two males and a female—apparently in the act of repacking Marijuana, also known as Cannabis.

Philippine law prohibits the production, sale, and use of the Indian hemp plant.

According to dela Cruz, it happened in Balutan Street, Barangay Bagbaguin, Santa Maria, Bulacan. No other details were disclosed and the information provided has not been independently verified.

The uploader urged other social media users to share the video.

The new administration under the leadership of President Rodrigo Duterte is going after individuals and groups who are involved in the trade of illegal drugs including Cannabis and methamphetamine or shabu. 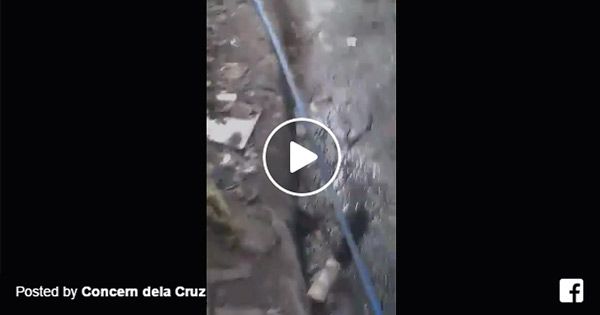