By Admin
July 08, 2016healthnews
Drinking too much Coca-Cola, Pepsi, and other softdrinks causes reduced sperm count and leads to erectile dysfunction, a study revealed.

Scientists revealed that drinking one litre of cola per day could reduce sperm count by 30%.

Research undertaken at Copenhagen University Hospital found men identified as being addicted to cola had lesser reproductive cells than those who avoided it.

They noted however, that there was no link between caffeine levels in soft drinks and decreased sperm count, which indicated that the culprit is another ingredient or unhealthy lifestyle habits. 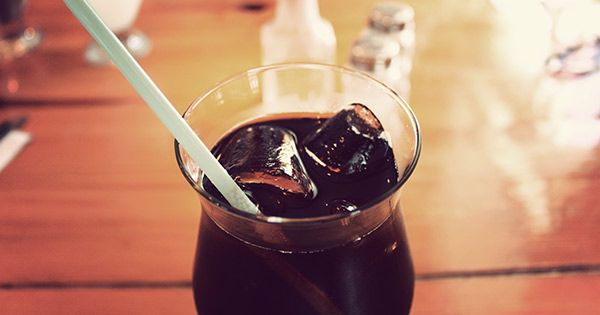 Meanwhile, scientists at the Nicolaus Copernicus University and the Professor Franciszek Lukaszczyk Memorial Hospital in Poland discovered that certain ingredients in carbonated drinks appeared to contribute to manhood problems, although it was pointed out that having an erection is affected by physical and psychological factors.

They believe that a sweetener in softdrinks, the high-fructose corn syrup, could damage arteries in the penis - possibly preventing blood to flow freely through the muscle.

Researchers disclosed that visceral fat deposition, commonly called belly fat, caused by unhealthy eating habits is also a key risk factor for a man's inability to get an erection.

Scientists said that drinking cola every now and then would not cause such alarming side effects, but prevention starts by cutting down on sugar and the most effective way is to switch to water.

Sources: The Mirror, The Sun