By Admin
July 13, 2016newsshowbiz
Singer Jay-R Siaboc, known for OPM hits such as "Hiling" and "May Tama Rin Ako," was among the drug users who surrendered to police in Cebu.

Out of fear for his life, the 29-year-old performer turned-himself up to authorities after rumors spread on social media that he was a drug pusher.

The 'Pinoy Dream Academy' runner-up was one of the 528 drug suspects who surrendered in Toledo City on Tuesday, July 12, Inquirer.net reported.

Siaboc confessed to Supt. Samuel Mina Jr., acting chief of the Toledo City Police Office (TCPO), that he has been using illegal drugs but not a peddler.

The performer, who was accompanied by his wife and his cousin when he went to TCPO around 11 in the morning, said he wanted to change his life for the better, according to Mina.

During a tactical interrogation, the Scrambled Eggs vocalist admitted that he got his supply from his friends in Barangay Awihao.

Siaboc also signed a waiver and agreed to be monitored by cops.

The Cebuano singer first appeared on television on 'Your Song' and then portrayed the character of Jeffrey in the primetime TV series 'Pangarap na Bituin'. He also starred in the action television series 'Palos' with actor Jake Cuenca. 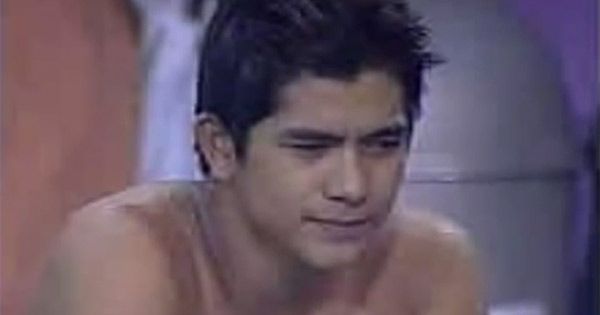