By Admin
July 13, 2016newsphotoviral
A mother revealed on Facebook that her youngest child was hurt following an explosion involving their rechargeable mini portable fan.

According to Rachelle Salazar, the cooling appliance suddenly exploded in less than 30 minutes of charging. She said their room was immediately filled with smoke.

Luckily, they were still awake when it happened and the explosion did not cause fire. However, her kid sustained a superficial burn when the battery got thrown off the mini portable fan and landed on the child's leg.

The battery was so hot they were not able to touch it. She clarified though that it was not overcharged.

Salazar was thankful that her child was not holding nor using the rechargeable mini portable fan when it exploded or the injury would have been worse.

The terrified mom admitted that she lets her child bring it in school. 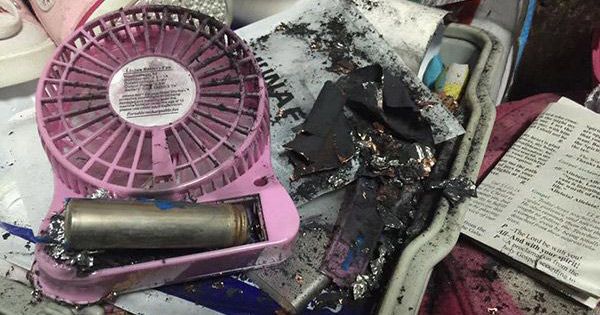 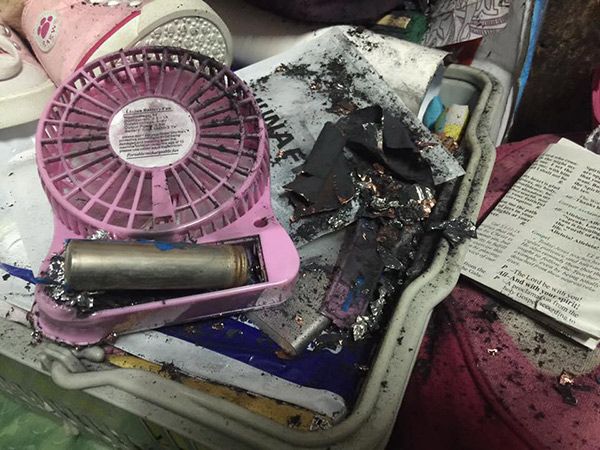 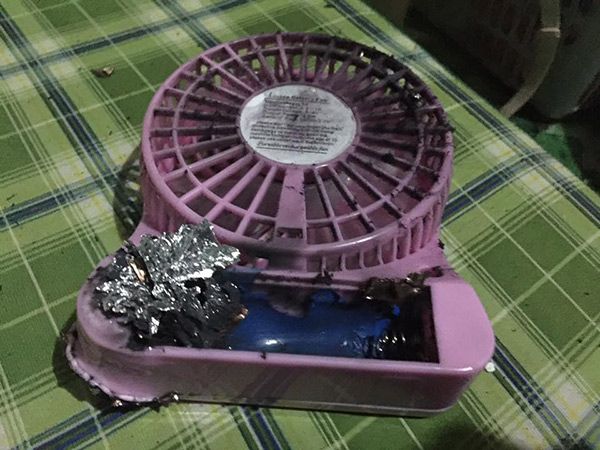 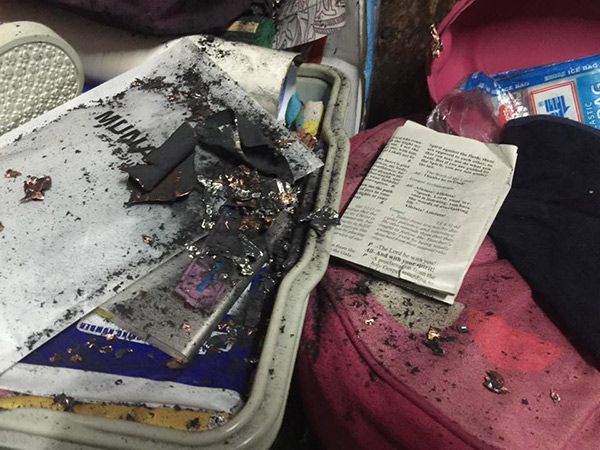 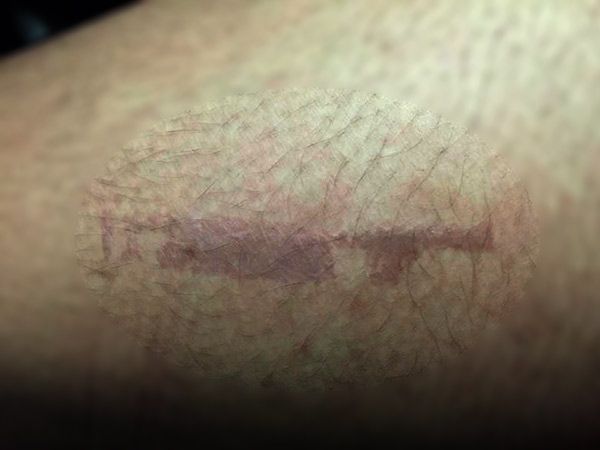 Reports said there have been similar incidents in the past. According to a source, a video even captured the aftermath of one of the explosions.

The Mini Portable Fan page made a clarification on this, saying:

"Issue on the viral video about exploding fan, sorry to disappoint you, but that is not the fan itself. That's the battery you're using. Buy battery which are already known (Eveready, Energizer, Eneloop, etc.)."

Have you experienced this?