The actor confirmed the split in a series of posts on the Instagram account of their daughter, Amelia "Mela" Lucille.

Jason said their misunderstanding began when his wife accepted a role in the now defunct series "We Will Survive."

He said they had an agreement that Melai won't have a partner and will only have a leading man for the pilot week but it was not followed.

Because he was busy working on "My Super D," Jason said he found out that his wife had a partner in the series only after two months.

Since then, they became cold toward one another. The couple slept separately and quarreled often as their relationship, which started inside the "Pinoy Big Brother" house, turned sour.

Melason got married on December 9, 2013 at the Holy Cross Parish in General Santos City, three months after Melai revealed her pregnancy. 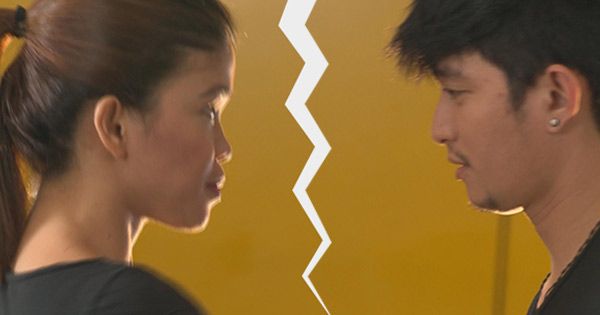