LOOK: Divisoria is clean but is it safe now? [photos + video]

By Admin
July 23, 2016newsphotopresident dutertevideoviral
Divisoria, the shopping Mecca in Manila, is clean and beautiful to look at as shown in viral photos and video, but is it safe now?

The answer is no. Sources who don't want to be identified said petty crimes still exist. The reports however were not independently verified.

Recently, President Rodrigo Roa Duterte said he wants mayors to make their respective cities clean and peaceful for the welfare of their constituents.

"Ang dumi ng Pilipinas. The mayors are not doing anything. There is trash and garbage around and if you—you have to wait for the plastics to go inside the drainage so every time there’s downpour excessive rain, water nagka-clog," he said.

Mayors can use public funds for the clean up drive, the President said.

Duterte also said he will create a special team to probe the discretionary funds of top local officials.

Among the cities which responded to the mayor's call are Muntinlupa and Manila.

Check out the latest photos and video of Divisoria, the central shopping center in Manila. 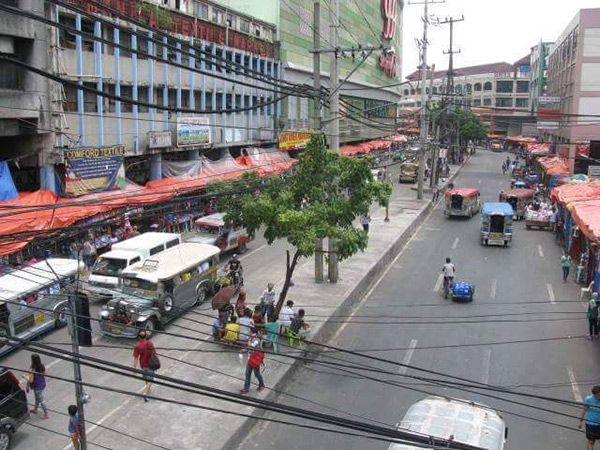 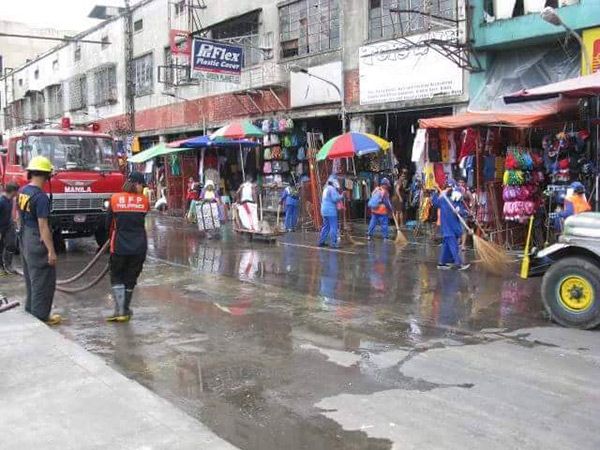 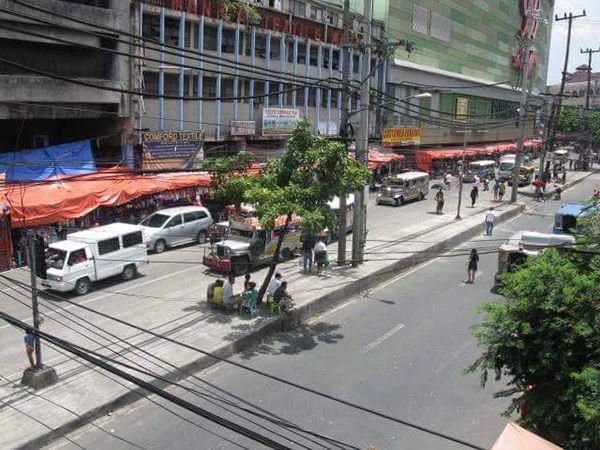 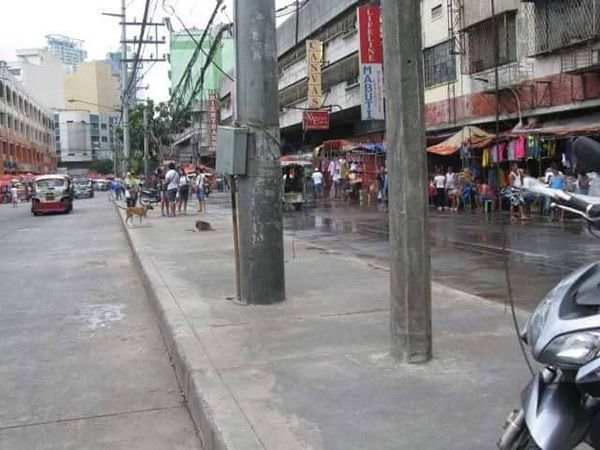