By Admin
July 13, 2016tech newstrending topic
PLDT's Smart Communications has been tapped by the Duterte administration to provide free Wi-Fi at NAIA, LRT and other transport hubs.

The announcement was made during the signing of the Memorandum of Agreement in Mandaluyong City on Tuesday, July 12.

The free internet access will be rolled out in 21 major transportation hubs within 100 days and implemented at no cost to the government, Rappler.com reported.

According to the report, the deal covers the Ninoy Aquino International Airport terminals 1, 2, 3, 4, as well as the airports in Davao, Iloilo, Bacolod, Dumaguete, Kalibo, Laguindingan, General Santos, Clark, Laoag, Cebu, Aklan, and Zamboanga.

Free Wi-Fi will also be available for Light Rail Transit (LRT) 1 and 2, the Metro Rail Transit Line 3 (MRT3), and ports in Batangas and Mindoro, the report said.

The agreement is not exclusive to Smart. Tugade said other telcos are also welcome to offer free Wi-Fi.

The connection speeds? Alberto said it will be up to 1 gigabit per access point. 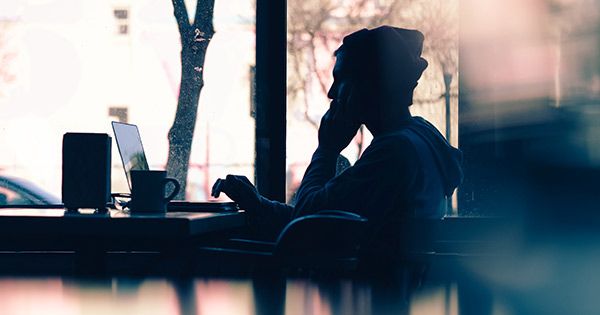