By Admin
July 08, 2016dotafacebooknewsonline game
President Rodrigo Duterte was urged to ban access to online games and the use of Facebook and other social media sites in government offices.

The clamor started after two local government employees were caught playing the popular video game Defense of the Ancients (DOTA) on duty.

In his Facebook account, Mandaue City Mayor Luigi Quisumbing posted a picture of two male workers assigned at the city planning office which was reportedly sent by a city hall employee to his chief of staff, Atty. Elaine Bathan.

The caption of the photo reads: “This is a picture of City Hall employees inside the Planning Office and why they just lost their jobs.” 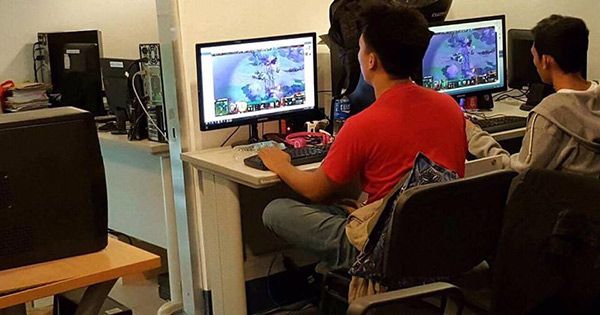 Quisumbing did not elaborate but his Facebook friends and followers applauded him for taking prompt action against the unidentified employees who lost their jobs.

Netizens emphasized that government employees are not paid by taxpayers' money to play computer games and use FB at work.