By Admin
July 15, 2016photoviral
Did Senator Leila de Lima sing in a drug lord's studio inside the New Bilibid Prison? Her alleged performance was captured in a photo.

The Facebook user who uploaded the controversial picture said in the caption:

"Blind item! This almost unrecognizable photo of a public official is when he/she graced the audience with a song at the urging of the "artist" featured in the concert. Nothing wrong with the scene except everything happened in Bilibid and the artist headlining the concert is a convicted drug lord.

If you still cannot believe how LP has been protecting and nurturing the drug trade in the country then YOU ARE THE BLIND ITEM. :)
‪#‎blind‬ ‪#‎filipinos‬" 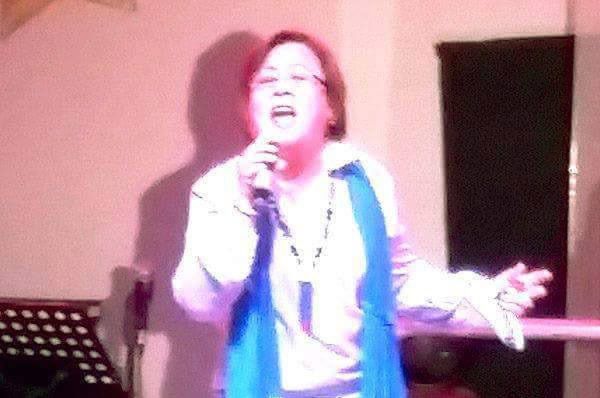 When asked about the source, the uploader said the image can be found "in some Facebook group."

A netizen who commented on the post said the wall looked familiar and then provided a link to this music video:


Is the photo real or just photoshopped? Did de Lima really sing in that Bilibid studio?

You be the judge.